Licorice root, also referred to as “Glycyrrhiza” or “Sweet Wood” is mainly cultivated in Asia, Greece and Turkey. This herb has a long history of medicinal purposes and used in both Eastern and Western medicine. 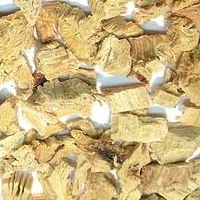 Licorice root is described to be a soothing herb with expectorant, laxative and hormonal effects and also anti-inflammatory components. This herb has positive effects on the liver because it gets rid of unwanted waste elements, think of it more of a natural detoxifying agent.

What it is used for:

How it is used:

Side effects and cautions:

Licorice root has had a long history of medicinal uses in both the Eastern and Western systems of medicine. It has been known to be helpful in treating stomach ulcers, sore throats, bronchitis and as well as viral infections. This herb has many positive effects on a person’s body that is the reason you may want to consider consulting your doctor about taking this herb. 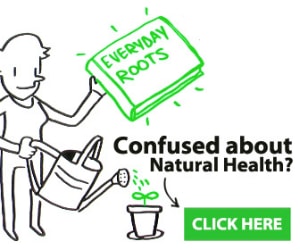 Want to know about a plant that could be your own little miracle worker? A plant that can give you so many benefits for your body, whether it is … END_OF_DOCUMENT_TOKEN_TO_BE_REPLACED